Altarboy is a story of passion and work that began in the cellars of Parioli, a district of Rome, where two sixteen-year-old boys spent the afternoons recording tapes of their Hip Hop mixes on a multitrack to make a good  impression on the girls of the high school.  The duo formed by Attilio Tucci and Sergio Picciaredda have been playing together since primary school.  Grown on bread and vinyl, filled with POP from the 80’s, Italo Disco and New Wave, inspired thebinterest of the phenomenon of the first Rave Party cradle of that innovative sound that came from London (Acid House) and Detroit (Techno), beginning to wonder how you could make music so simple and at the same time so modern and full of sound.  They soon realized that the Atari was not only a console for lazy nerds who ate chocolate bars and played Ghostbusters, but it lent itself, by adopting the new MIDI system, to be one of the instruments that would revolutionize the method of composition and arrangement in music, especially electronic music.  So they bought the first analog synths and the first Drum Machines and synchronizing them with each other they began to compose House music.

They made their first productions in the 90’s and started to play as DJs in the most important clubs in Italy.  Their productions, strictly on vinyl before and after the advent of digital download, can still be found in the best stores around the world from Tecnique-Tokyo, Hardwax-Berlin, Techno import-Paris, Amoeba Music-Los Angeles, Phonica-London, Remix-Rome, Serendeepity-Milan, Disco più-Rimini.  After a break where their careers as Dj producers and composers traveled in parallel, in 2010 they met at the Forum Music Village Studio in Rome and decided to found Wonder Wet Records, an independent record label and to give life to the recording project Altarboy.  They perform for four years back to back as resident DJ of the Vicious Club in Alchemy, the most alternative Saturday in the capital, offering their sets as their live electronics even in the most important national art galleries.  In 2016, after years of walking the underground scene, they began to work on Way Beyond, their first album of electronic pop with a dreamy atmosphere that looks with interest at the film scoring. 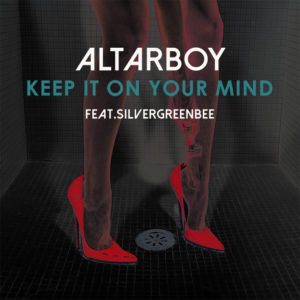 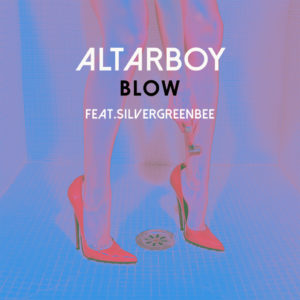 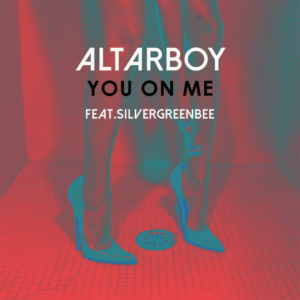